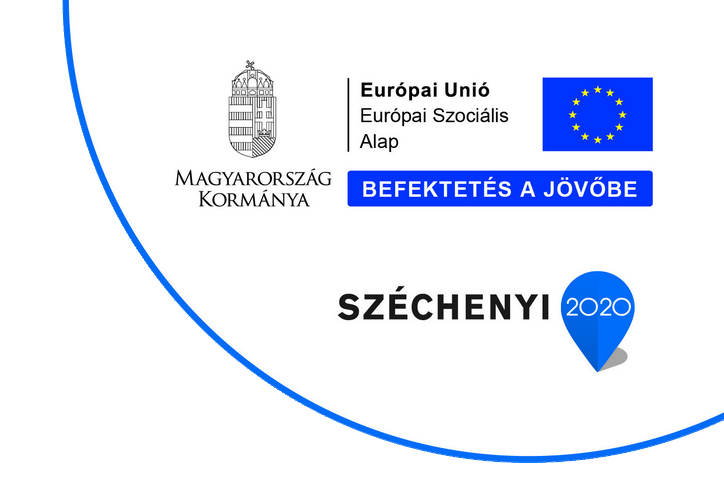 There is a long history of tourism in Hungary and the country was the worldâ€™s most visited tourist destination country in 2002. While Hungary is famous for its goulash and paprika, it is known for much

more than that, including world-class fine wines and its pear liqueur. Hungary is also the land of the beautiful blue Danube river.Â

Before the II World War Hungaryâ€™s economy was primarily based on agriculture. After the Communist took over, a large-scale industrialization started. Neglecting the actual needs, the governments forced the development of heavy industry, which turned out to be a failure and the country almost went bankrupt. With the transition to democracy in 1990, the countryâ€™s economy was placed under the principle of a free market economy, This opened the country tp tourism which became an integral part of our economy.

Hungry is very limited in natural resources, so the country has to import raw materials foruits industries. Most of economic problem that we have nowadays derive from the legacy of the past. We became almost indebted during communist era and asked for loans.Â

The country need to improve in all walks of life. However, our nation is famous for its hospitality, the stereotyped Hungarian also likes complaining a lot instead of doing something to solve the problem. We tend to live in the past and think our heroes and revolutions, but looking into the future is a big miss.

After and beyond the political regime changed

For decades Hungary was a socialist country and it transitioned to a democratic system in 1989. 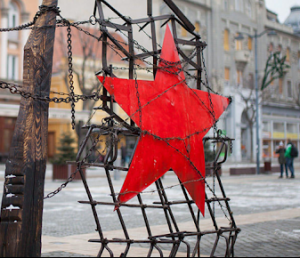 The regime change raised hopes of well-being and freedom â€“ hopes that remained unfulfilled. Unemployment became rampant, social inequalities increased, the social structure polarized, the level of poverty and insecurity increased. This caused general disappointment and the majority of society was disillusioned â€“ rightfully so.

Given that Hungarian society has been traumatized several times and in multiple ways, individuals are easier to integrate through fear, hatred and contempt, rather than through messages encouraging solidarity, cooperation, mutual support and problem-solving. The governmentâ€™s propaganda campaign, launched after 2016, built on this, explicitly pointing at groups that should be hated, feared and despised â€“ i.e. those who are responsible for our problems and guilty of the things we are dissatisfied with. The messages were ingrained in public consciousness and are now manifested in peopleâ€™s thinking and actions. 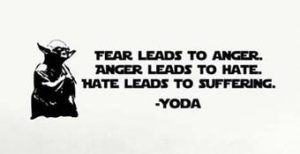 The right-wing, populist government began its third term in office; it was mostly the rural electorates that voted for it, which is why people often say that â€œthe countryside had won the election for this governmentâ€. It is the same countryside where the above-described diagnosis is most visible. We believe that there is a great need for social development initiatives there, where democracy is crumbling. As a result of years of hate propaganda by the populist government in power, Hungarian people are increasingly turning inwards, refrain from talking to each other, which has resulted in the disintegration of local communities and a decrease in cooperation and the rise of xenophobia and judgemental thinking, which have all contributed to the intensification of social divisions. The extreme right-wing ideology is on the rise in Hungary, which is accompanied by right wing populism that builds on hatred â€“ these are two dominant and most widespread influences in rural Hungary today. We think that the first step to remedy this trend is to bolster the culture of democratic dialogue.Â

Some surveys suggest that of the 10 million inhabitants of Hungary, 3,7 million live in extreme poverty, which is significant, given that the population site of the country. 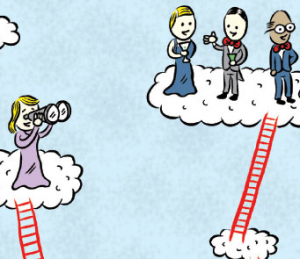 Furthermore, a related process is that the gap between the lower and upper segments of society has been growing in recent years; the government has failed to mitigate it even through a re-organisation of the tax system, the focus of its efforts being limited to strengthening one specific part of the middle class, which managed to keep its position. The centralized education system reinforces segregation and school closures in small settlements are frequent.Â

Hungary is the last among country in the mobility index, which means that it is here that peopleâ€™s social status saw the smallest change. A 2017 survey by Eurofound underscores the perception that Hungary got stuck in the modernization process, social mobility is stagnating, negatively influencing the population in the most disadvantaged regions. In addition to social mobility, the system undermines creativity too. Youth migrate to the West not only for better pay but also to feel freer and more creative in their thoughts and actions. 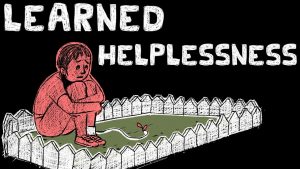 The challenge of a young and fragile democracy is to bring about a democratic approach in peopleâ€™s thinking and actions. It is not easy in a country where centralization and over-regulation, as well as a top-down approach had been dominant for long and it seems totally unrealistic to expect that people become active citizens from one day to the next, after being conditioned to execute tasks without thinking. People must learn how to formulate their opinions and we must create opportunities for various groups to come closer to each other.Â The country is becoming more and more polarized both socially and geographically. People appear as passive victims who expect solutions from the outside. Learned helplessness and anomy in different areas can be observed as well. We believe that those people who have the chance to experience openness to different opinions, as well as acceptance and the related democratic values, could be more critical in the face of the governmentâ€™s hate campaign. Recognising the reasons and impacts of the outcome of the 2018 elections, we believe that more emphasis should be placed on democracy development in rural areas.

About civil society and community engagement

Numerous studies and literature deal with the past, present challenges and future opportunities and scope of the Hungarian civil sector.
Of these analyzes, we now recommend a recent analysis by JÃºlia Szalai and Sarah Svensson

Contested forms of solidarity: An overview of civil society organisations in Hungary and
their impact on policy and
the social economy